The Slaveholders of Payne Phalen 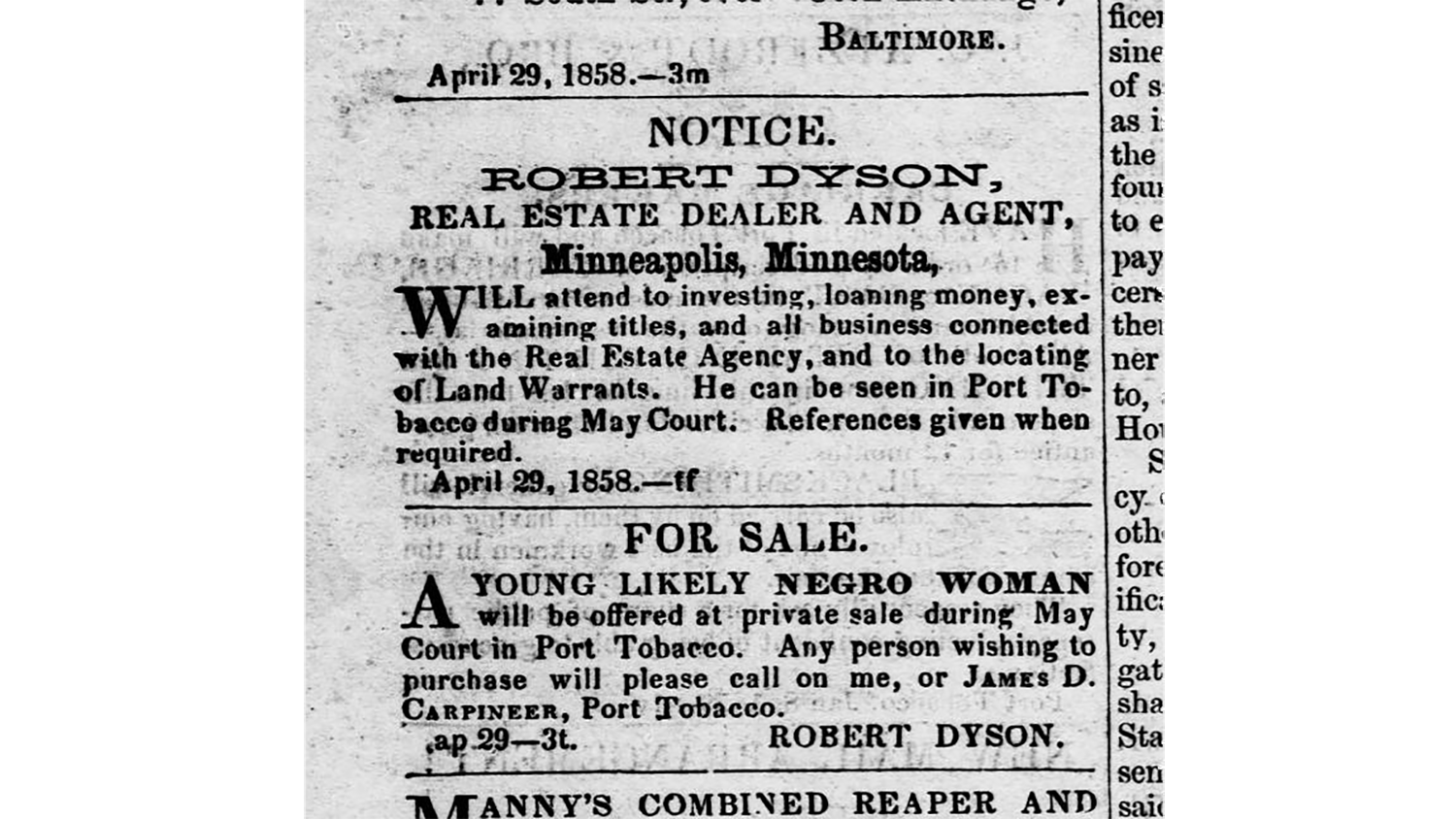 Did you know slavery’s reach into Minnesota extended well beyond Dred Scott at Fort Snelling? Have you ever wondered why streets on the East Side of Saint Paul are named for southern flowers? From the 1840s through the end of the Civil War, leading Minnesotans invited slaveholders and their wealth into the free territory and free state of Minnesota. Southern slaveholders and people raised in slaveholding families purchased land and backed Minnesota businesses. Slaveholders’ wealth was invested in some of the state’s most significant institutions and fueled the state’s growth. Join Dr. Christopher Lehman on Oct. 28, 2019 to learn more about the complex history of the Payne-Phalen neighborhood and how it is one of Minnesota’s few surviving relics of the state’s former business ties to Southerners.

The impact of wealth from slave labor on Minnesota is the subject of the new book “Slavery’s Reach: Southern Slaveholders in the North Star State.” Dr. Christopher P. Lehman is a professor of Ethnic Studies at St. Cloud State University, and he has been a visiting fellow at Harvard University’s W.E.B. Du Bois Institute. He is the author of “Slavery in the Upper Mississippi Valley” (McFarland, 2011).