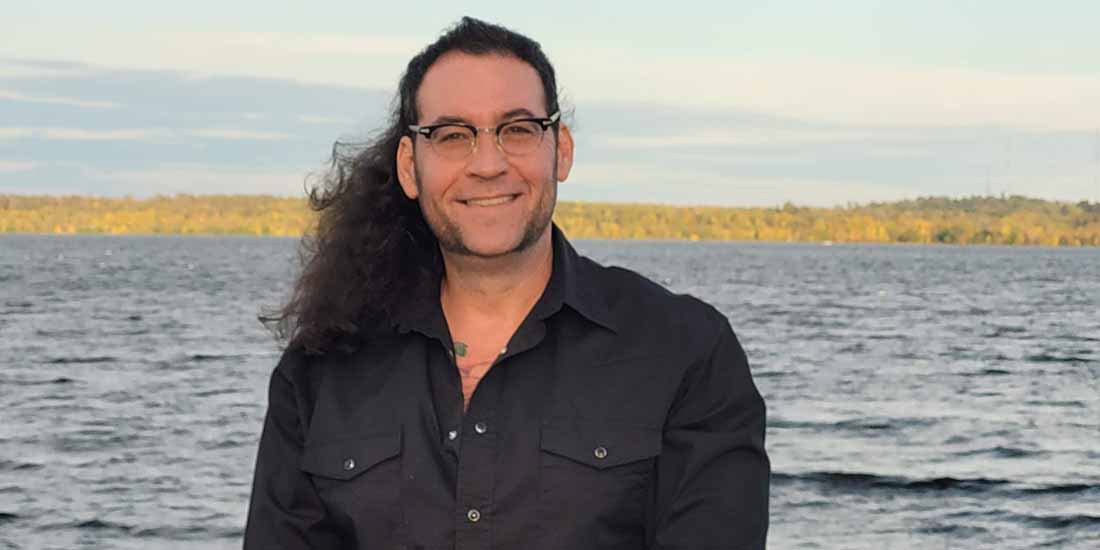 This talk foregrounds Indigenous perspectives, specifically those of the Anishinaabeg of Minnesota and Quebec, on treaty signing, economic activities, and the seasonal round. Comparing Native and White perspectives on treaty signing throws into sharp relief the divergent understandings, cultural differences, and foreclosed opportunities that characterized these encounters. Participants will examine petitions and treaties from the mid- and late nineteenth centuries and put them in conversation with newer scholarship that emphasizes the Native perspective and a contextual approach to analysis. This presentation will also encourage participants to consider the importance of how we interpret these petitions and treaties in terms of writing an accurate and more comprehensive history as well as their juridical implications in front of a conservative U.S. Supreme Court that has recently veered decidedly to the right.

Raised in Massachusetts, Dr. Dennis Fisher is a descendant of Algonquin and Nipissing Anishinaabeg from Quebec. He was taught by his late mentor Stan Dumont Whiteduck and Elders at Kitigan Zibi — the largest and oldest Algonquin reserve in Canada. He is a veteran and served as an emergency room medic in the United States Air Force. He holds a PhD in History as well as a doctoral graduate portfolio in Native American and Indigenous Studies. He has recently had an article published in American Indian Quarterly titled, “War, Wampum, and Recognition: Algonquin Transborder Political Activism During the Early Twentieth Century, 1919-1931.” He is currently under contract with the University of British Columbia Press to publish his upcoming work, To Not Sell One Perch: Algonquin Politics and Culture at Kitigan Zibi During the Twentieth Century. He has previously taught at White Earth Tribal and Community College and is currently Assistant Professor of Indigenous Studies at Bemidji State University.

This event is free, but registration is required.